What Supplements Do Vegans Need?

Why Vegan Supplements Are So Important

When you’re following a vegan diet, you’ll be avoiding certain foods that would typically provide nutrients your body needs. This can lead to a lack of specific vitamins and minerals that your body needs for specific functions.

Vegan or not, vitamins and minerals are key nutrients that the body needs to function efficiently. The nutrients within certain foods are vital to overall health and can provide your body with energy and the building blocks for repair and growth, support the immune system and provide you with the substances necessary to regulate chemical processes.

So, whether you’re following a vegan lifestyle, vegetarian diet, or even just cutting down on meat, it’s important to factor all this in, making sure you’re including more nutrient-rich food alternatives or supplements in your diet to avoid missing out on essential nutrients.

Which Vitamins Are Important for Vegans?

Calcium is needed to maintain healthy bones and teeth. It’s also important for the health of your muscles, as well as your circulatory and nervous systems.

It’s often believed that the only source of this mineral is dairy, but it’s also naturally present in various plant-based foods. 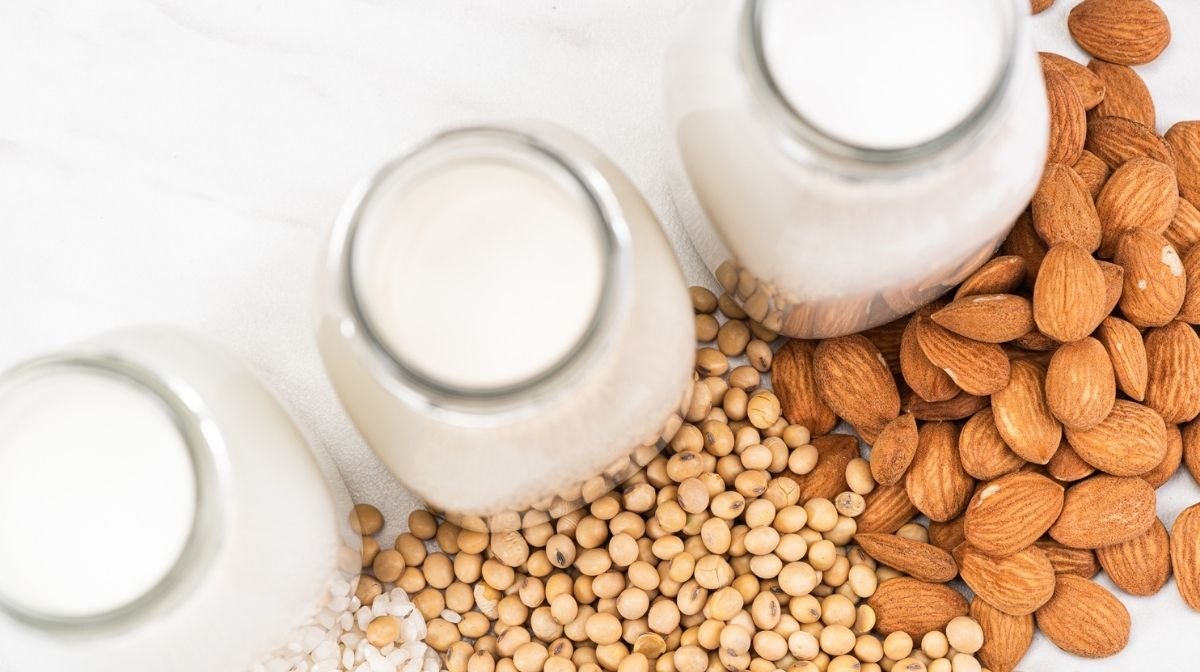 Vegan-friendly sources of calcium include:

Vitamin B12 for Vegans

Vitamin B12 is incredibly important for many bodily processes and helps to keep your body’s nerve and blood cells healthy alongside making red blood cells and releasing energy from food.*

A lack of B12 can leave you feeling tired, so it’s essential that you’re getting enough vitamin B12 when following a vegan diet.

Your body doesn’t produce vitamin B12 naturally and if you’re vegan or vegetarian, it may be more difficult to get enough B12, as common sources include meat, fish, eggs, and dairy products.

The only reliable way to achieve your intake is by eating fortified foods or taking vitamin B12 supplements. 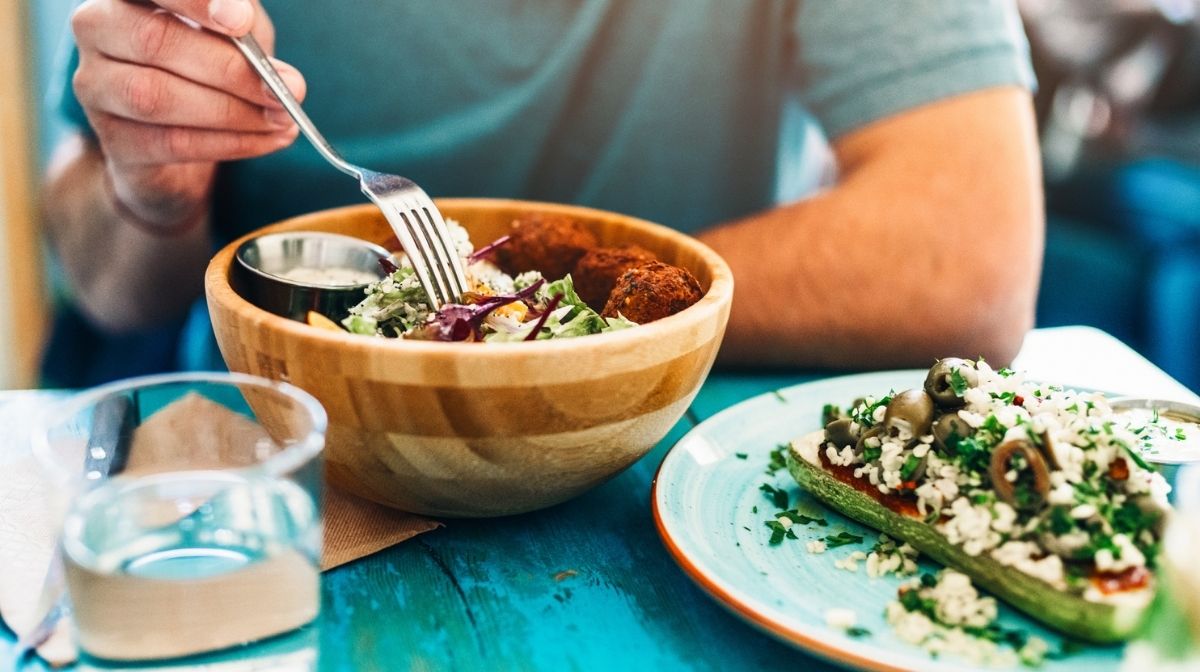 Vegan-friendly sources of B12 include:

Vitamin D deficiency can be fairly common among vegans. Your body needs vitamin D to support strong and healthy bones, as it plays a key role in regulating calcium and phosphate in the body.

Vegan-friendly sources of vitamin D include:

Iron is essential for your body to function properly, and it plays a vital role in many bodily functions, such as the production of red blood cells, maintaining healthy blood, building muscles, and providing energy and focus – low levels of iron can lead to symptoms such as fatigue.

It’s possible to consume enough iron through diet alone, but vegans ideally need to be consuming 1-2 times more extra iron than those who eat meat.

Vegan-friendly sources of iron include:

Omega-3 fatty acids support an array of health benefits and can help to maintain a healthy heart and support normal brain function and vision. Omega-3 is most commonly found in oily fish, but there are some sources of plant Omega-3 that are suitable for vegans. 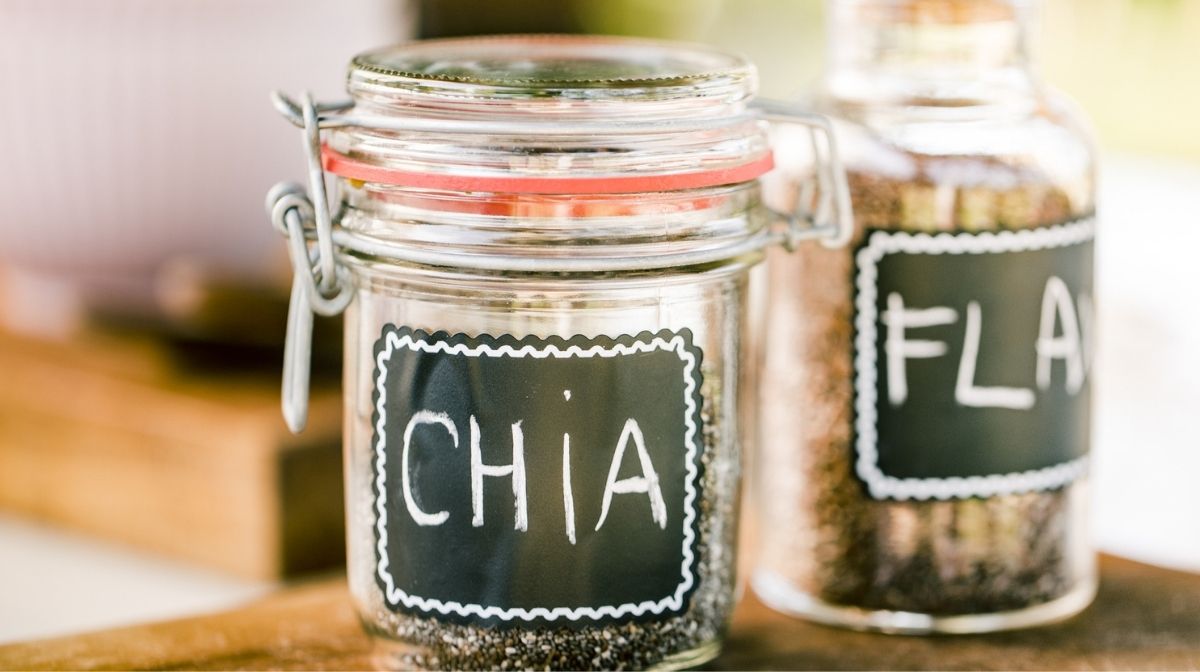 Sources of vegan omega-3 include:

Omega-3 is considered an essential nutrient, as your body can’t naturally produce it itself, so it needs to be consumed through diet or by taking supplements.

Our MINAMI® VeganDHA Omega-3 is made using algae oil, which naturally contains a high concentration of Omega-3, specifically DHA. It also contains astaxanthin, a carotenoid found in algae that’s recognised as one of the most powerful antioxidants in nature.

Algae oil shares the same health benefits as fish oil, therefore providing the perfect plant-based, vegan alternative to fish oil Omega-3 supplements for those looking to boost their intake of Omega-3 without consuming any animal by-products.

Find out more about how supplements can support a healthy lifestyle:

How Supplements Can Enhance a Healthy Lifestyle

Explore how Omega-3 supplements could enhance your daily routine.

Improve your Omega-3 levels by using MINAMI® supplements regularly. For best results and to see significant changes in your health, a daily usage of at least 3 months is recommended.

MINAMI CBD and Omega-3: What You Need to Know

MorEPA Mind Omega-3 Fish Oil: What You Need to Know

How to Maintain Energy as the Seasons Change

How to Add Omega-3 to a Busy Routine

Pumpkin Seeds & Omega-3: What You Need to Know

How to Care for Your Eyesight