The Truth About Overfishing

Overfishing is a concern for many people, communities and industries across the globe.

Protectors of endangered species are especially worried about overfishing, and the practice can even be an influencing factor in people’s decision to become vegetarian or vegan.

At MINAMI, many of our omega-3 supplements contain fish oil to provide you with a high concentration of DHA and EPA, but how do we deliver this without contributing to the ongoing problem of overfishing?

Overfishing is the act of removing fish from the ocean at a faster speed than their supply can be replicated.

As a result, this can have an impact on the way that some species of fish reproduce, and it can also affect the speed they mature at. This can have a knock-on effect on other wildlife, disrupting the make-up of marine ecosystems. 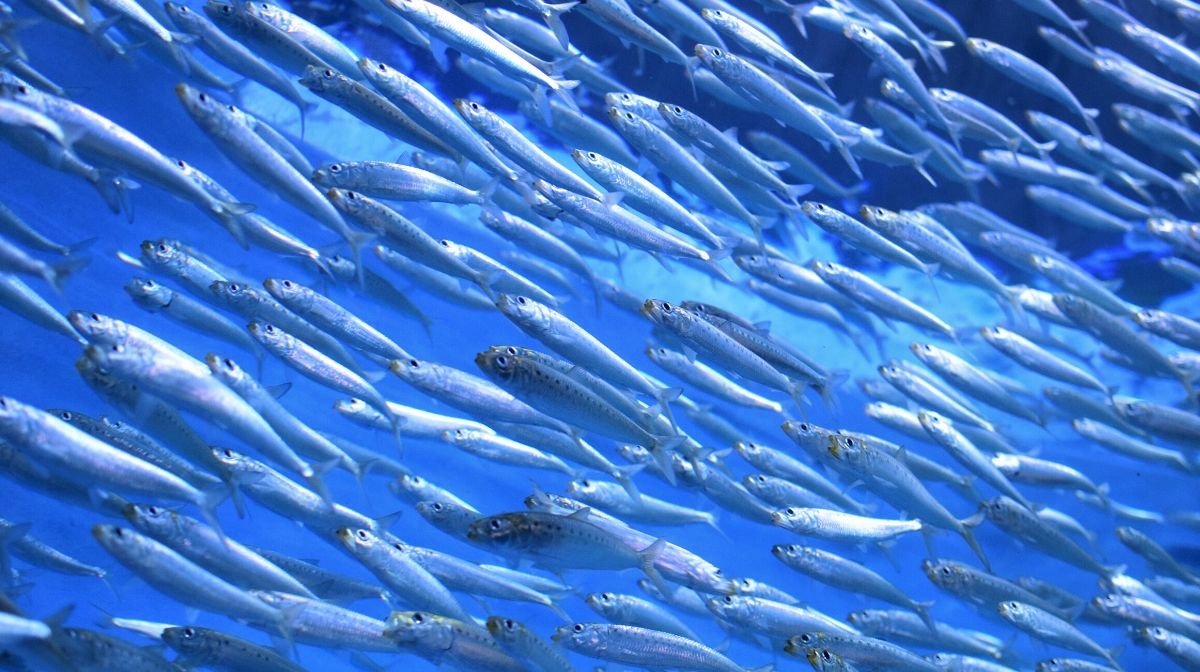 Fishing communities and local economies can consequently be affected too, taking the problem of overfishing far beyond our oceans.

At MINAMI, we’re passionate about preventing this, and we take the utmost care to source our fish oil in the most eco-friendly, sustainable way possible, without contributing to the problem of overfishing.

What are the overfishing facts?

Around one million tons of deep sea fish are caught each year for use by the fish oil industry. While this may sound like a lot, it’s actually only around 1% of the total global annual catch. In comparison, around 60% of the total catch is fished for human consumption, while 39% is used in the manufacture of pet food. 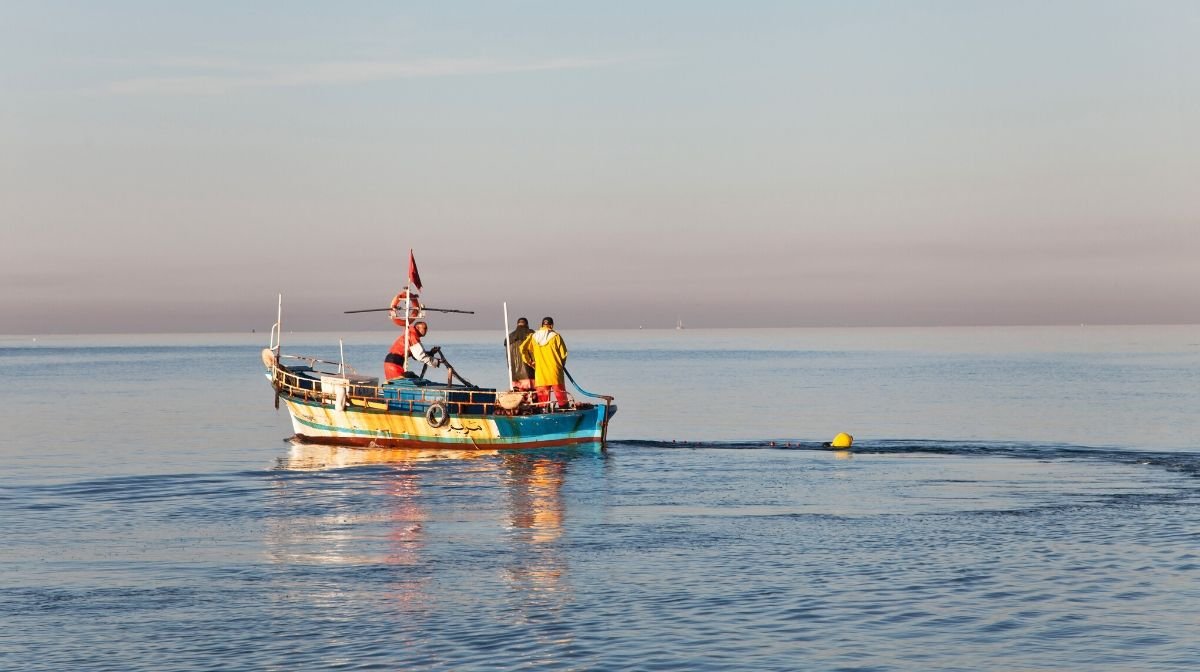 This means that fish oil is not the cause of overfishing. There are other factors behind the problem of overfishing, including illegal fishing, which is believed to account for almost one-third of the total worldwide catch.

What’s more, there are widespread efforts in the fish oil manufacturing sector to improve the sustainability of sourcing practices, and MINAMI is proud to be at the forefront of that.

At MINAMI, we source our fish from the clean waters around Peru, where overfishing is not currently an issue.

We primarily source smaller fish, such as mackerel and anchovies, as these are less likely to be contaminated with toxins, which helps us to guarantee the purity of the omega 3 that makes its way into our fish oil supplements.

For the last 15 years, every batch of fish oil used by MINAMI has been analysed to check that its level of toxins – these could include metals, pesticides or other potentially harmful chemicals – falls significantly below the very strict limits, to make sure you’re getting the purest, safest omega-3 supplements possible.

We extract our fish oil using a patented eco-friendly method involving super-critical CO2 technology, which uses a temperature 400% lower than other methods, and doesn’t expose the fish oil to oxygen, helping to safeguard the purity of our omega-3s.

By combining high pressure with a low temperature, this method ensures that there’s no extra unnecessary damage being caused to the environment as a result of our fish oil production.

And if taking fish oil doesn’t fit with your personal ethics, there’s also the option of a Vegan DHA omega-3 supplement from MINAMI, which is derived from algae oil instead.

What is Omega-3 and What Does It Do?

How These 4 Women Found a Love for MINAMI Omega-3…

What Does Fish Oil Do?

Omega-3 Supplements for the Whole Family

Why is Omega-3 ‘Essential’?

What is Omega-3 and What Does It Do?